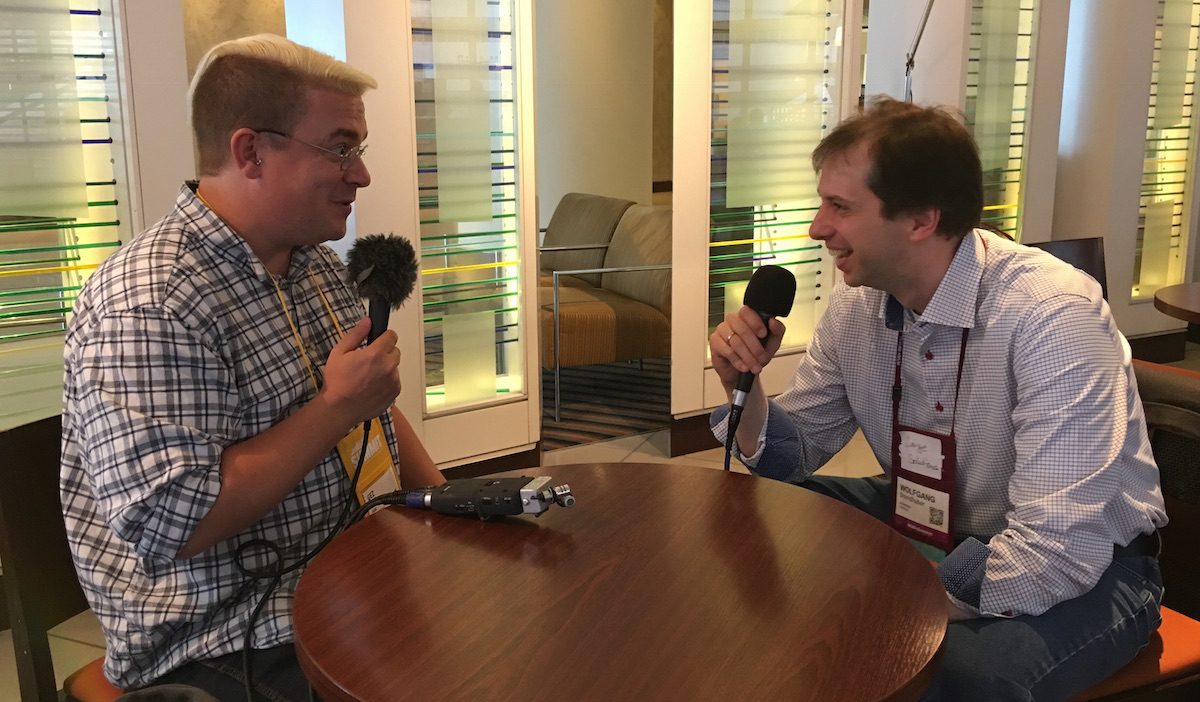 Wolfgang’s another of the people who have been hugely influential in my agile journey to date, and it was both fantastic and fascinating to catch up with him.

We discussed the idea of organisational architecture, and how the complexity of your organisational architecture will be mirrored in the complexity of your technical architecture, basically how ‘you ship your org chart’. We also looked at how you can’t get your agile maturity model from anybody else, you need to write your own, how different scaling frameworks may actually fit together quite well, the necessity of collaboration in a knowledge work environment and what football (soccer) has to teach us about agile change.

You should connect with Wolfgang on Linkedin here, and you can find him on Twitter here too. 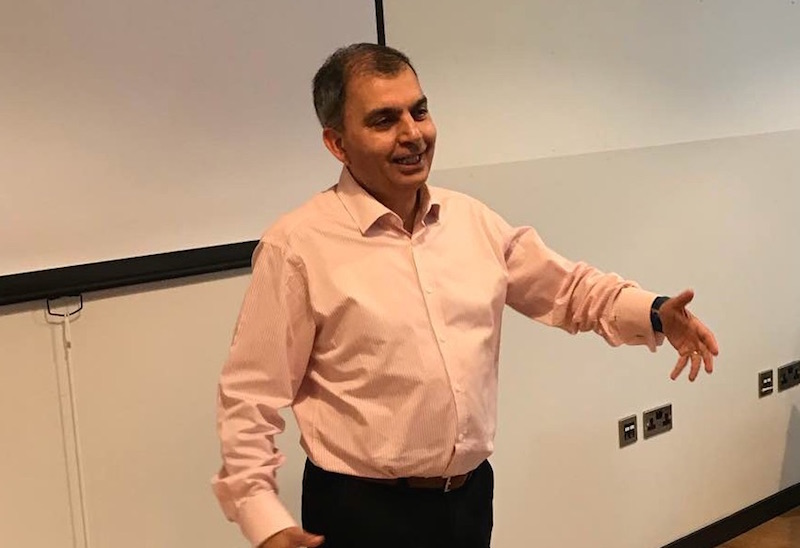 In this episode, Nader and I discuss leadership buy in, how copying models from other organisations is a common (but flawed) pattern from well before agile, the importance of tackling the supporting functions during a transformation, the idea of templating your governance and what BOAST stands for.

You can connect with Nader on Linkedin here, or via www.valueglide.com 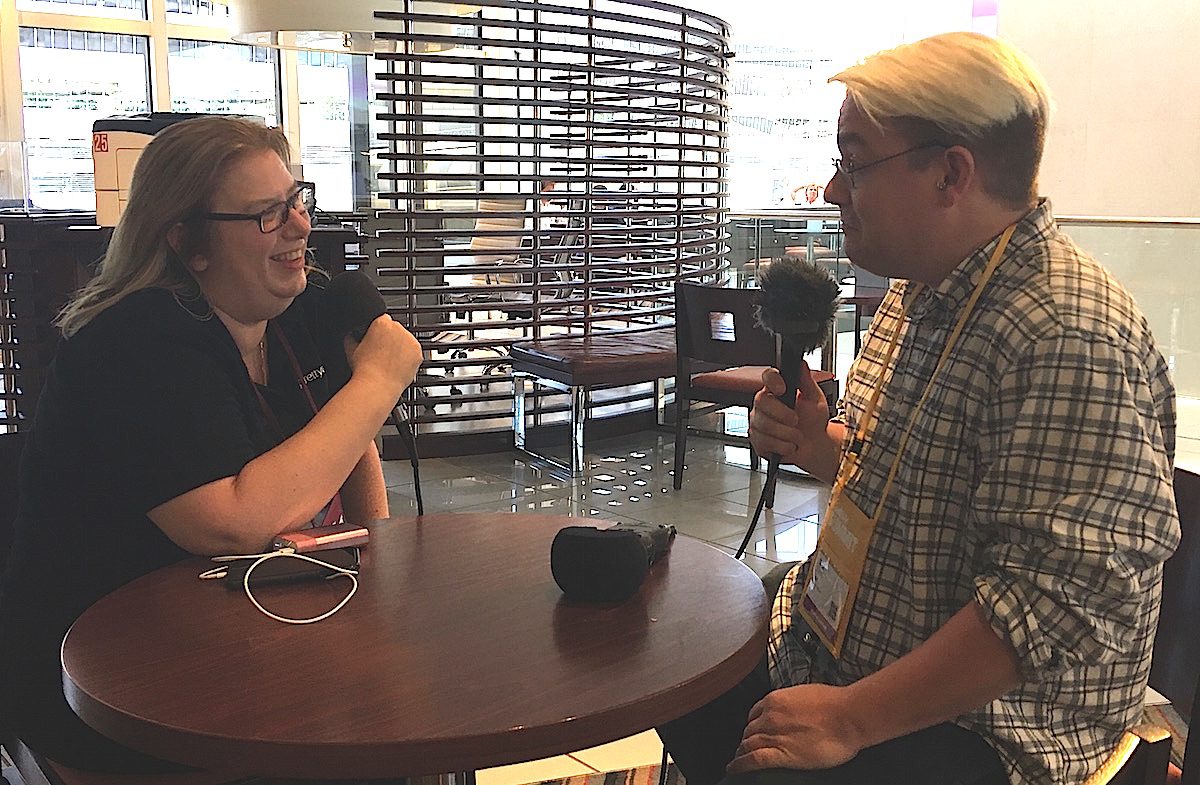 In this episode we discuss whether lean is Japanese, the role of discipline in an agile adoption and the tension between discipline and autonomy, the potential inter-relationship of liberalism and agile, the need for an initial suspension of disbelief, and how every compromie you make at the start you are doomed to repeat forever. Perhaps we’re all inhereiting everyone else’s lack of discipline…

You can find Em’s excellent book here, and find out more about her via www.prettyagile.com.au. 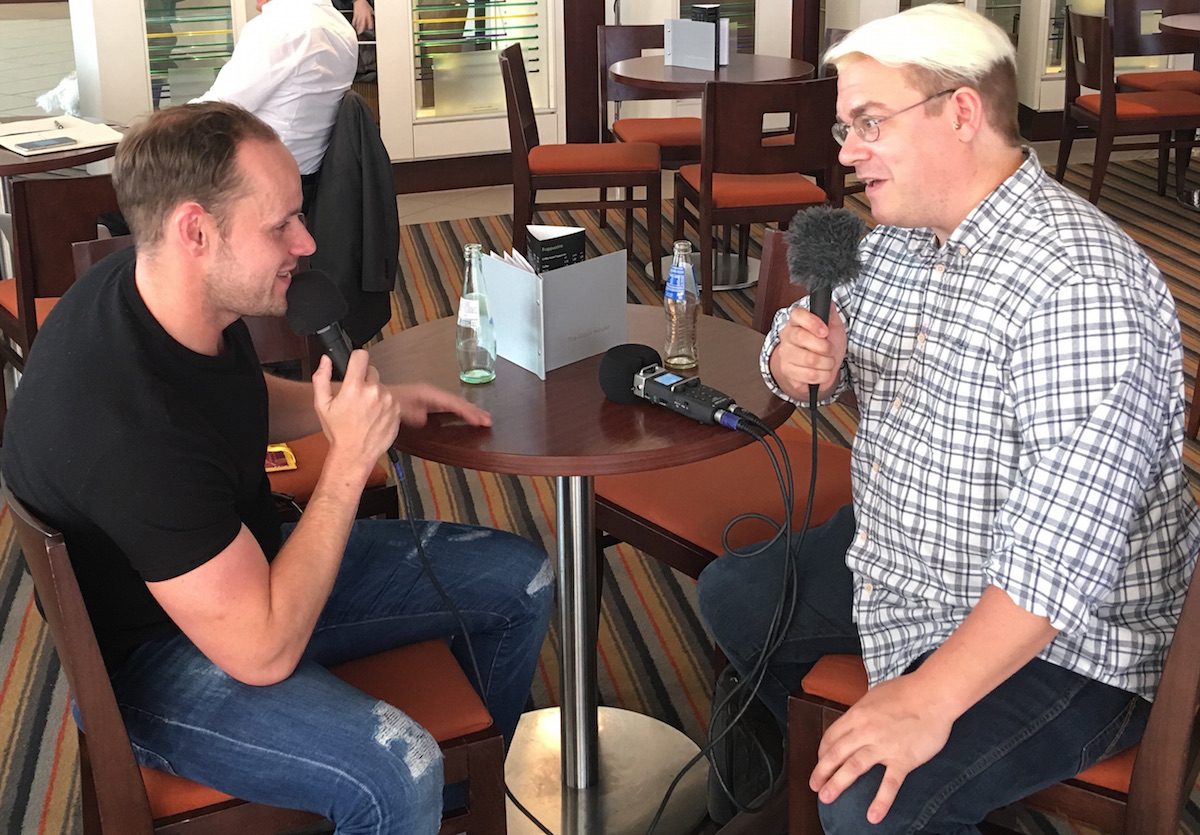 Aaron is one of those people who have been hugely influential on my agile journey these last 15 years, and I’ve wanted to record a podcast with him for a long time. He didn’t disappoint 🙂

In this episode, we discuss the issue of middle management buy in to agile change, the seemingly ongoing agile framework wars, whether we need an agile scaling manifesto, the importance of leaders owning the agile rollout from end to end and most interestingly of all, how software delivery is like the digestive system.

If you want to get in touch with Aaron, here he is on Linkedin, and here’s his company’s website.

In this episode, we look at the different stakeholders involved in an agile transformation, and the need to build communication chains from bottom to top, not just top to bottom. We also discuss how legacy infrastructure may be as limiting to your agility as legacy culture, how numbers can hide more than they reveal and whether you can have the high rewards of a start up culture without accepting the high risks that go with it.

You can connect with Ashok on Linkedin here. 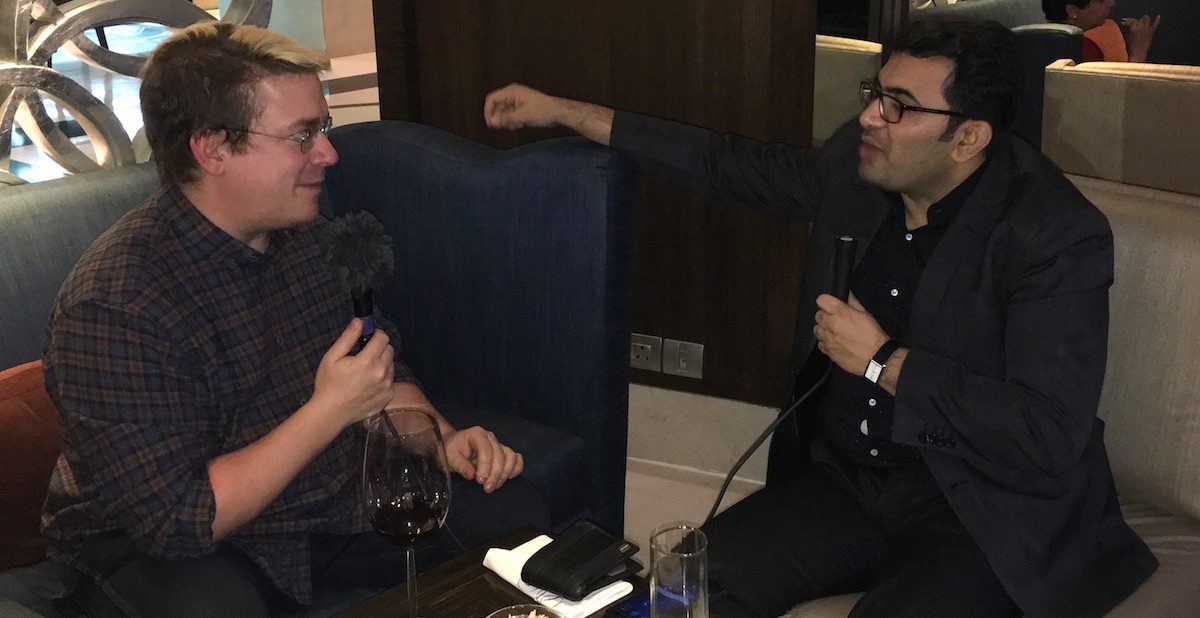 In this fascinating episode, Vineet and I discuss the nature of hierarchy and formal titles in India, and their impact on the adoption of agile. We also consider the ‘second order’ problem of agile adoption in service centres. How do you transform your organisation when your only motivation is that you’re being told to do so by a foreign company that is also transforming itself at the same time? What impact does distribution of teams have when you’re serving foreign clients? How important is it to make sure your transformation agents are from the same country and culture as those being transformed? Can agile transformation really be imported and imposed from outside?

If you’d like to connect with Vineet, you can find him on Linkedin here and on Twitter here. 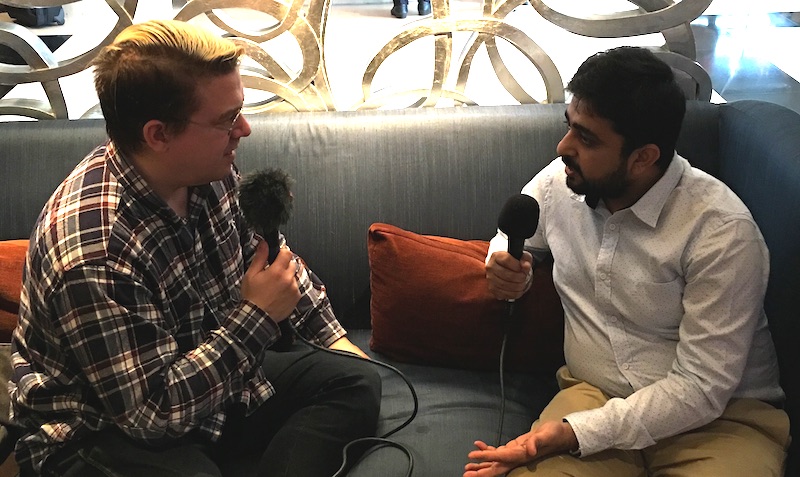 In the first of a few podcasts recorded in India, Devesh and I test Alistair Cockburn’s trampoline effect theory, we talk about how agile demand is causing the community to scale too quickly, why you should hire people who are agreeable and open minded rather than ‘agile experts’, and why agile transformation should all be run on a pull based system, even if cogs wont’t come and tell you that they need oiling. 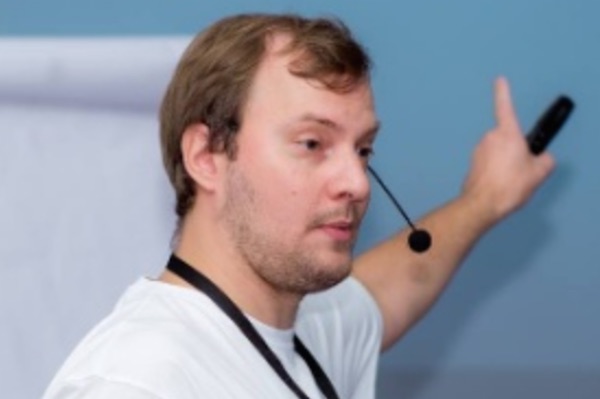 A bit of a first for the podcast this one, an episode recorded remotely across two different countries. We discuss the role of goal setting in transformation, the poor way agile people sometimes treat offshore development teams, and the cultural aspects of agile in other countries amongst much, much more.

If you want to say hello to him, his blog is http://aqaguy.blogspot.com, and he’s on Twitter as @aqaguy

p.s. This episode was recorded on the 21st November 2017. It was published on 17 January 2018. The gap was caused by the fact that 36 hours after this was recorded, I became a parent for the first time. Demanding little things, babies…

I got put in touch with Rob a few months back, as someone who’s championing the cause of agile within the Project Management Institute in the UK. I couldn’t resist an opportunity to find out how agile is going down in the world of ‘traditional’ delivery, and how agile is transforming mindsets within the PMI itself. 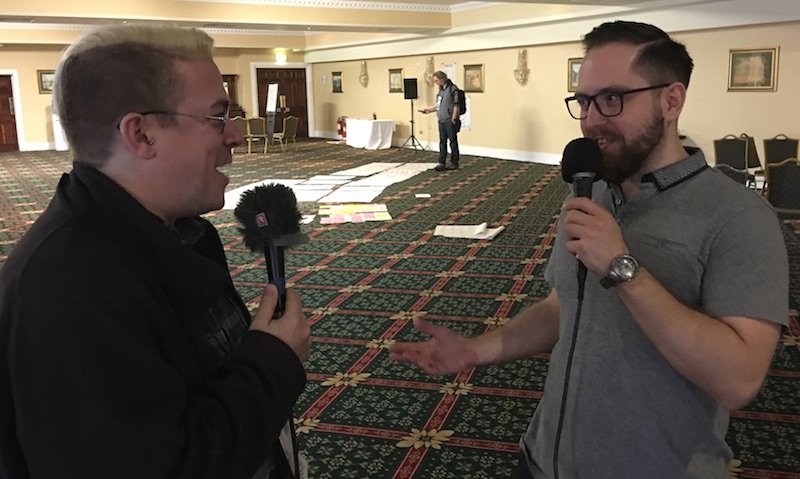 Sean Robinson has been a huge influence on my agile thinking, both directly and indirectly, so it was a real pleasure to get to record an episode with him. In it we discuss whether a transformation itself is almost inherently unagile, whether our transformation should be based on kaizen or kaikaku, the importance of understanding the history of agile to understand why the frameworks contain the practices that they do and whether failure might be inevitable until the death of Taylorism

Click these words to find out more about the fantastic Agile Cymru and the equally great South Wales Agile Group meetup. I can genuinely recommend them both.